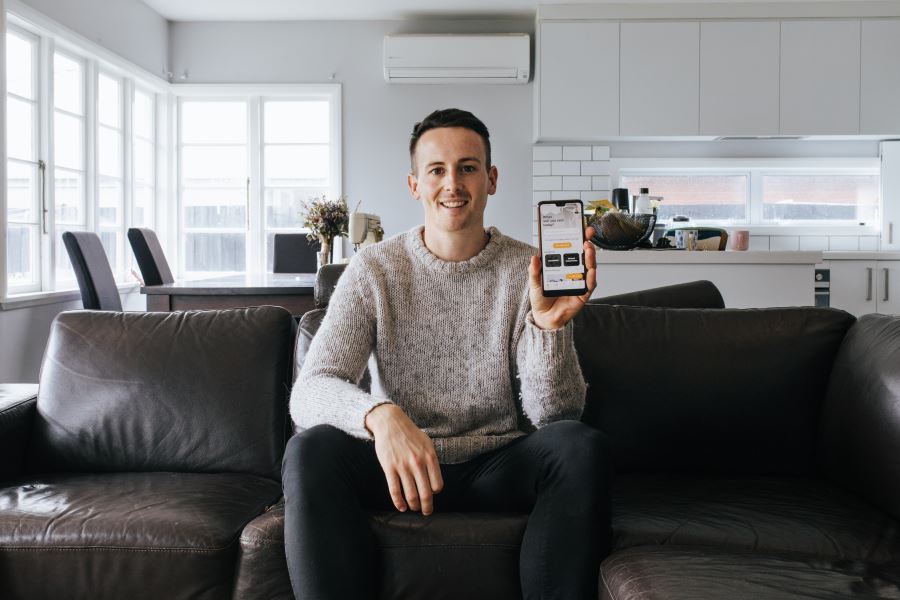 Peer-to-Peer rental marketplace app Mutu has raised a $200,000 seed round from a professional group of New Zealand based private investors, valuing the start-up at $2 million NZD.

Mutu is a mobile app that connects the owners of under-utilised assets and spaces with people that need them. The easy to use app functions as a marketplace to make money for lenders of stuff they barely use, and save money for borrowers who don’t want the hassle of buying things.

Tripling their growth month on month, Mutu has already achieved over 10,000 users since it first launched in September 2020.

“In the six months we have been live we have seen users appear in almost all areas of Aotearoa,” says Mutu founder Toby Skilton. “With Mutu, Kiwis can now make an additional income by sharing these idle assets with people in their community.”

The Christchurch-based company will use the funds to scale the startup’s growth throughout New Zealand and grow its all-star team. Additional business goals include improving in-house technology and to create thriving communities throughout the country that borrow rather than buy.

Having just gone through the ThincLab accelerator programme, Mutu is currently a member of the Te Ōhaka Startup Incubation Programme which is supported by ChristchurchNZ.

Skilton is confident the app will achieve its goal of flipping current consumption habits on its head.

“You don’t want to own a lawnmower, you just want short grass,” said Toby.  “I believe that borrowing will trump buying and that access will beat ownership. Mutu will be the platform to make that happen.”

Mutu is available to download on the Apple and Google Play stores. More information on the app is available at ​www.mutu.co.nz​